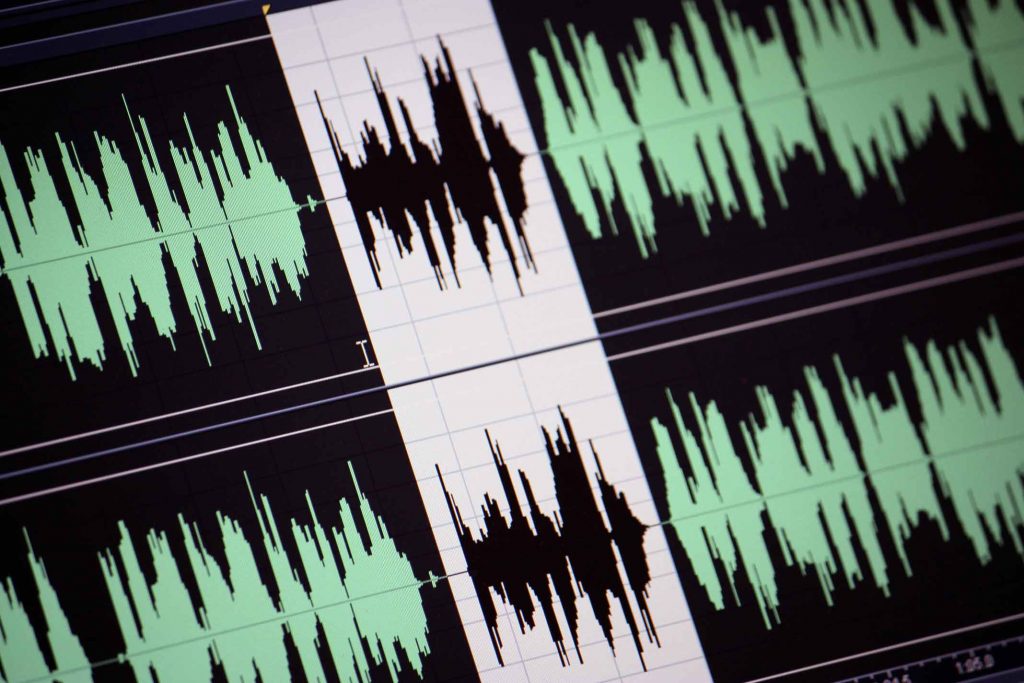 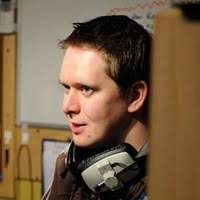 He set up JOXVOX in 2009 after spending 7 years in the commercial production department at Bauer’s West Sound Radio in Ayr.

During his time at West Sound he produced hundreds, if not thousands, of radio commercials.  Many were broadcast on radio stations around the UK.  His production helped the station win Gold, Silver, and Bronze World Medals at the New York Festivals International Advertising Awards, a Gold Award at the Sony Radio Academy Awards, and an NTL Commercial Radio Award. 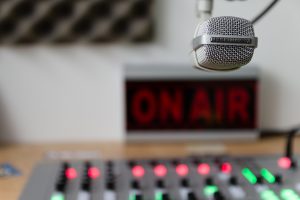 Need someone to produce the ads for your community station?
JOXVOX can make your radio commercial without breaking the bank!  Using…

Final mix will be delivered as a WAV file, or high quality MP3 if you prefer.

JOXVOX can also produce radio ads for commercial radio stations – get in touch for a quote.

If you think I can help with your audio project, please get in touch…

This website uses cookies to improve your experience while you navigate through the website. Out of these, the cookies that are categorized as necessary are stored on your browser as they are essential for the working of basic functionalities of the website. We also use third-party cookies that help us analyze and understand how you use this website. These cookies will be stored in your browser only with your consent. You also have the option to opt-out of these cookies. But opting out of some of these cookies may affect your browsing experience.
Necessary Always Enabled

Any cookies that may not be particularly necessary for the website to function and is used specifically to collect user personal data via analytics, ads, other embedded contents are termed as non-necessary cookies. It is mandatory to procure user consent prior to running these cookies on your website.